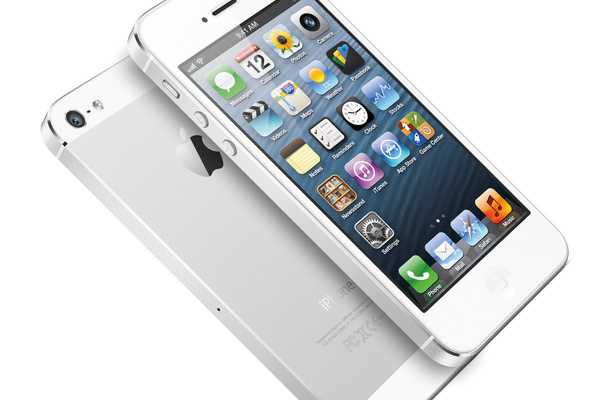 Apple has announced the iPhone 5 will be available to 36 more carriers that support 4G LTE.

The current lineup includes 24 carriers, but Apple has made a concentrated effort to expand.

Says Apple CEO Tim Cook: "Today we have 24 carriers around the world that provide LTE support for iPhone 5. Those are in countries like the US, Korea, the UK, Germany, Canada Japan, Australia and a few others. Next week we're adding 36 more carriers for LTE support. These carriers will be in countries that we are not currently supporting LTE."

There are also new carriers "in Italy, Denmark, Finland, Switzerland, Philippines, and also several middle eastern countries. If you look at the total of all of these, the incremental subscribers in those countries it's over 300 million."

Cook also added that if LTE is not available in your area, the iPhone 5 also works with HSPA+, which has download speeds that can match low-end LTE in most areas.