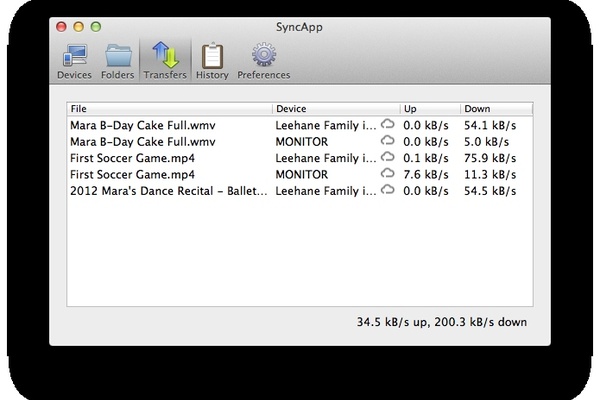 BitTorrent Inc. has announced that it is working on a file syncing app similar to Dropbox called "Sync."

The application will use P2P tech to sync files between all your devices, including phones and PCs.

Today, the company announced a very early pre-Alpha test of the app, which is guaranteed to crash but should have functionality.

Sync will be different than other services because it promises "direct synchronization between your machines without any cloud caching. File transfers will be protected via 256 bit AES encryption," says OM.

There are native apps for Mac OSX, Windows and Linux.