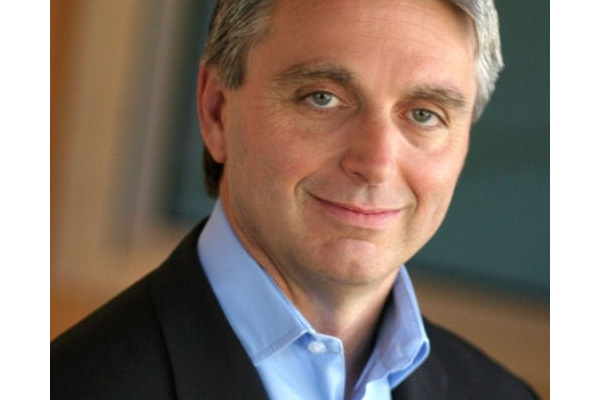 John Riccitiello, EA chief executive officer, said that EA was horrified at the events at the Sandy Hook school and previous shooting incidents in the United States, but felt compelled to note that there has been no link found between this type of extreme violent behaviour and video games.

Video games were predictably dragged right into the middle of the debate following the terrible shooting at the Sandy Hook school in December. The National Rifle Association (NRA) condemned violent video games, saying they were partially to blame for the massacre. Chris Christie, governor of New Jersey, said that games need to be examined in the wake of the shooting, while members of Congress also chimed in to attack video games.

United States senator Lamar Alexander (R-Tenn) even asserted that video games are a bigger problem than guns themselves, because they "affect people."

However, political figures and lobbyists can say whatever they like but what really counts, is evidence to back up such a link.

"There has been an enormous amount of research done in the entertainment field about looking for linkages between entertainment content and actual violence, and they haven't found any," Riccitiello argues.

"And I could give you long stories about how people in Denmark or the UK or Ireland or Canada consume as much or more violent games and violent media as they do in the United States, and yet they have an infinitely smaller incidence of gun violence. But that's not really the point. The point is that direct studies have been done, hundreds of millions of dollars of research have been done, has been unable to find a linkage because there isn't one."

He did concede that there is a "perception problem" with games, and said that the industry does need to deal with it.

"So a quick summary. We are horrified, like you. It's not about games. There is a perception issue. We can be part of that solution, and we are ready to step up to do that."