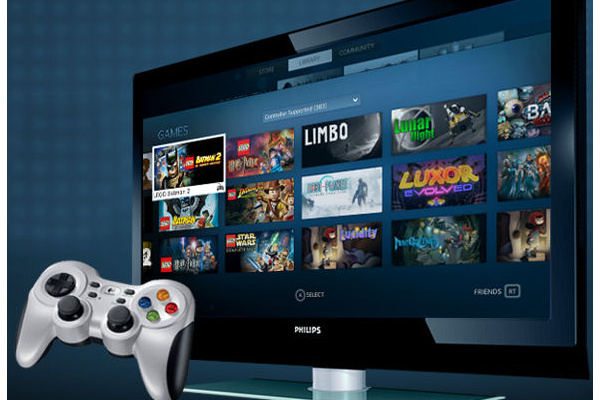 Following a ruling from the European Court of Justice in July, 2012 - which found the practice of selling used "software licenses" legal and that software publishers cannot oppose such resales - the Federation of German Consumer Organizations (VZVB) has filed a lawsuit against Valve.

It argues that Steam gamers own the games they purchase, and should have a right to re-sell them. However, with Steam accounts being linked to purchased games and with Online game restrictions, the consumer group argues that Valve does not allow users to easily sell games their previously purchased.

Valve also forbids its users to sell or transfer accounts, and was sued by VZVB for that restriction too. In that case, Valve prevailed, with the German Federal Court of Justice finding that Valve was not violating German law.

With this new case, the VZVB can use the European Court's findings as sufficient basis for a lawsuit against Valve.

The possible limitation of video game resales - across all platforms - is a hot topic right now as Sony and Microsoft prep their new consoles for the market. Video games developers/publishers have long had mixed feelings toward the sale of pre-owned games.