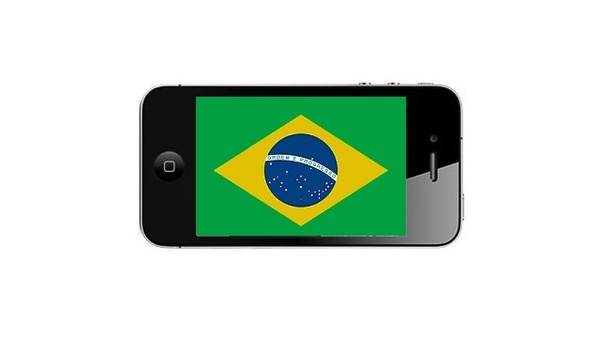 According to sources familiar with the ruling, Brazil's Institute of Intellectual Property has voted to strip Apple of the "iPhone" trademark in the nation.

A local company that registered the name in 2000 will be granted the trademark.

The Institute will officially announce the decision on February 13th, say the sources. Apple will then be free to appeal, which they most certainly will.

Gradiente, which is now IGB Electronica, recently released their own line of Android phones, dubbed the "iphone."