Myanmar: We did not hack reporter's emails 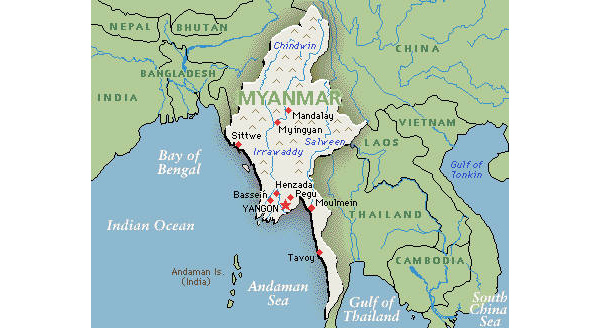 The government of Myanmar denied today that they were behind attempts on hacking emails of journalists around the world.

Google had warned that the country may have been behind the "state-sponsored attacks" on local and international reporters. There were 12 attacks last week, where the journalists received messages from Google when they logged into Gmail that hackers "may be attempting to compromise your account or your computer."

The search giant regularly sends out those warnings when someone tries to log in to your account from a place that is outside your normal habits. For example, if you normally log in from New York, and there is a log in attempt from Myanmar, you are likely to receive the warning.

Myanmar presidential spokesman Ye Htut says Google should identify the attackers "because the vague reference to state-sponsored attackers hurts the image of the government."

"There is no state-sponsored attack on individual accounts. That's not a policy of our government," added Ye Htut.

Myanmar had long been considered one of the most censored countries on the planet, with journalists being wire tapped and put under state surveillance. Independent newspapers could not even publish daily without approval. In the last two years, however, nearly all of those practices have been abolished.