GE sells rest of NBCU to Comcast for $16.7 billion 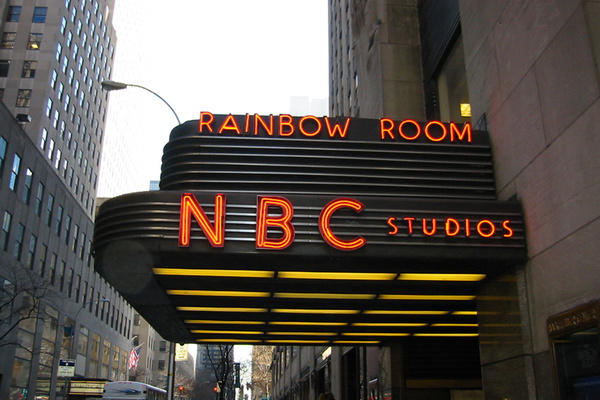 Comcast has announced today that it will be purchasing the remaining 49 percent of NBCUniversal that it does not own.

The massive cable company will purchase the stake from GE for $16.7 billion, giving it 100 percent ownership of the film and television company.

In 2011, Comcast purchased the majority stake from GE for $13.75 billion after 16 months of regulatory hurdles.

Additionally, the cable co. is purchasing NBCU's floors at 30 Rockefeller Plaza in NYC for $1.4 billion.

Comcast had the right to buy the remaining stake starting in July 2014, but decided the price was right today. "Our belief is that we would have paid more later," added Comcast's CEO.