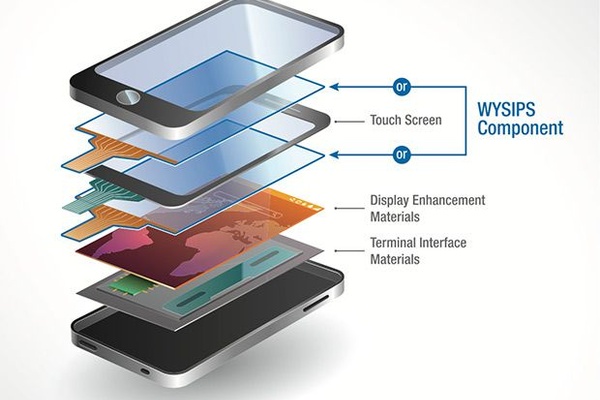 There was interesting report out this week on Nokia and its new partner WYSIPS.

WYSIPS is developing solar-charging surfaces that are aimed at smaller devices such as smartphones.

The solar charging supportive screen is integrated into the screen of a phone and extends battery life up to 20 percent, a huge jump for a relatively inexpensive addition to the device.

WMP says the "technology works by placing a membrane composed of semi-cylindrical lenses between the screen itself and the device. Phones can be charged by natural light, but also artificial light as found in offices."

The first Nokia devices to feature the tech could hit the market in the Fall.

A video with better explanation: