Microsoft begins migrating users away from Hotmail and towards Outlook 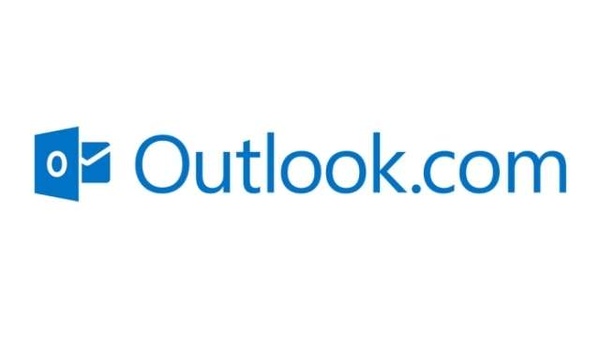 Earlier this week, Microsoft announced that its new web-based email service Outlook had moved out of beta.

The service will replace Hotmail/Live, and the company has begun migrating users away from its existing services.

Preview versions of Outlook.com went up six months ago and it appears that Microsoft has done sufficient testing.

Microsoft will look to steal users back from Google's Gmail, and Microsoft's director of product management Dharmesh Mehta says the transition will make Outlook one of the largest free email services in the world. "It's a pretty massive bet we've made that Outlook.com is a great choice," Mehta added.

All Hotmail settings, contacts and messages will make the transition and you can continue to use your existing email addresses.

Get started at Outlook.com now.