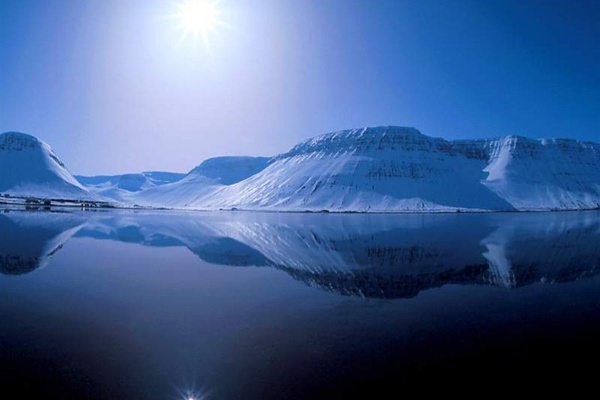 The government of Iceland is drafting plans to ban Internet pornography (and print, as well) in an effort to block children from seeing violent sexual images.

Proposed originally by Interior Minister Ogmundur Jonasson, the draft has already caused an uproar, as opponents say the move would censor the Web and encourage even more authoritarian regimes.

Iceland already has a vaguely worded law that bans pornography in the nation, but the term "pornography" itself is not defined in the law, so it is never enforced. The new law would define pornography as "material with violent or degrading content."