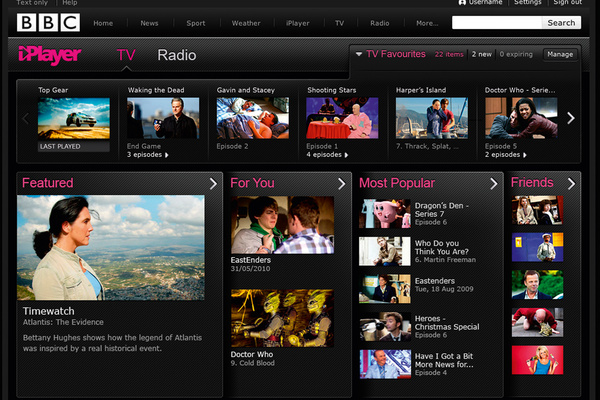 The BBC has announced that it will be making its extremely popular iPlayer streaming VOD service available to Windows Phone users.

Before today, the service had been available to Android, iOS and BlackBerry users.

Says the company: "Today I can let you know that we have signed a deal with Microsoft that will enable us to bring BBC iPlayer to the Windows phone platform.

This shortcut will wrap the BBC iPlayer mobile website together with our media player. Hopefully these and other developments will help to expand our online reach further. Our latest figures show that over 650 different device types can access BBC iPlayer."

That means the service will not have its own native app, but rather a shortcut to the update mobile site that had previously blocks Windows Phone strings.