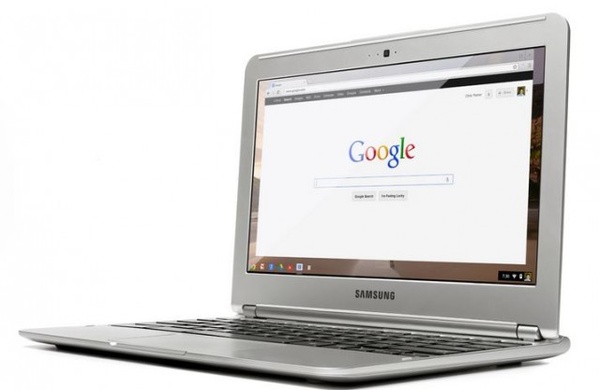 Google will leave Pwnium 3 this year with their wallets intact.

The Chrome OS operating system survived all attacks, with no winning exploits found. The search giant had been offering up to $3.14159 million in prize money.

Google did say they were still evaluating some hacks for potential partial credit.

For the event, Google was offering the following two reward levels, which were higher than past years as the company really focused on its operating system:

$110,000: browser or system level compromise in guest mode or as a logged-in user, delivered via a web page.

$150,000: compromise with device persistence -- guest to guest with interim reboot, delivered via a web page.

Partial credit was offered to those for incomplete or unreliable exploits.

Google made this statment (via Crunch) after the event: "Pwnium 3 has completed and we did not receive any winning entries. We are evaluating some work that may qualify as partial credit. Working with the security community is one of the best ways we know to keep our users safe, so we're grateful to the researchers who take the time to help us in these efforts."