AT&T hacker gets 41 months in prison and fine 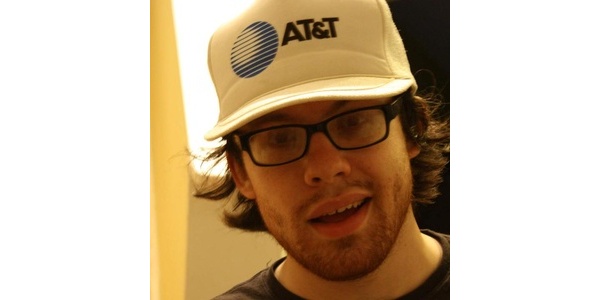 Andrew Auernheimer, perhaps better known as "Weev," has been sentenced to 41 months in prison for exploiting AT&T and revealing data from over 114,000 iPad 3G owners.

Weev was sentenced for being found guilty on one charge of conspiracy to access a computer without authorization under the Computer Fraud and Abuse Act of 1986 and one charge of fraud in connection with personal information.

In addition to the prison time, he will also serve three years probation and must pay $73,000 to AT&T. Both charges had maximum sentences of five years each.

Back in 2010, Auernheimer very publicly revealed the security flaw by giving the database info to Gawker rather than AT&T itself.