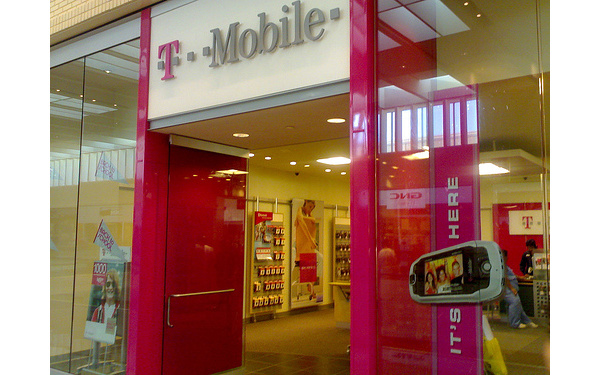 The company expects to have a full rollout to over 200 million users by the end of 2013. Such a rollout would give T-Mobile the third largest LTE network in the U.S., slightly behind Verizon and AT&T, who began their networks in 2012.

Sprint, the third-largest carrier in the nation, has been slowly building their LTE network, as well, and is currently in 67 markets.

T-Mobile is preparing an event in NYC on March 26th, but the carrier is widely expected to introduce the LTE network and also unveil new unlimited, unsubsidized service plans that cost as low as $50 per month.