Microsoft Surface Pro to launch in China on April 2nd 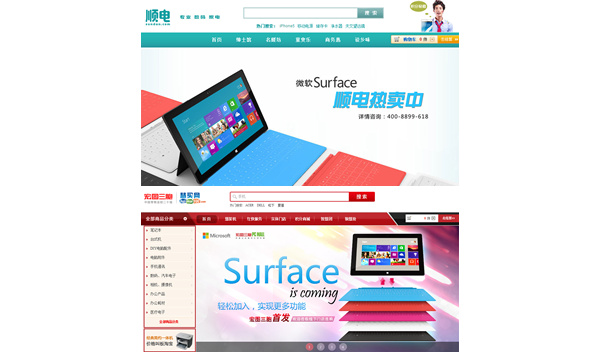 Microsoft will make its Surface Pro tablet available for the first outside of North America.

Starting on April 2nd, the tablet will make its way to China, although the pricing remains unclear.

Microsoft made the post via Chinese social networking site Weibo, and the Chinese launch marks the first time the tablet is available outside of Canada and the U.S.

The announcement comes after the Redmond giant teamed up with Chinese seller Tmail to launch more stores in the region. Tmall sells Windows, Office, and Windows Phones and now will add the Surface.

Microsoft is looking to expand its tablet offerings to other regions, but those dates (and locations) remain unclear.