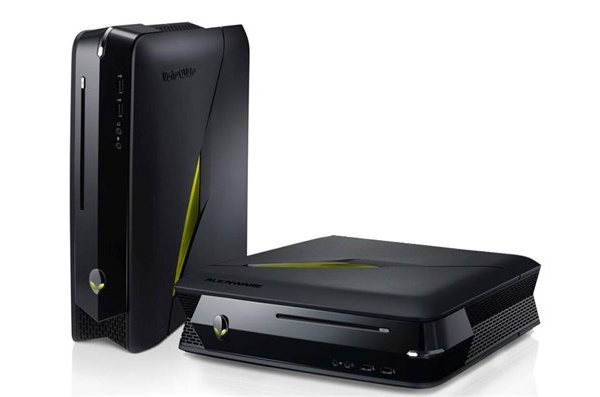 By moving to Linux, you can save $100 off the base model compared to the Windows 7 equivalent.

Dell says you can play 90 games with the gaming PC, thanks to Steam for Linux, which is a disappointing number compared to the almost 2000 games available for Windows PCs.