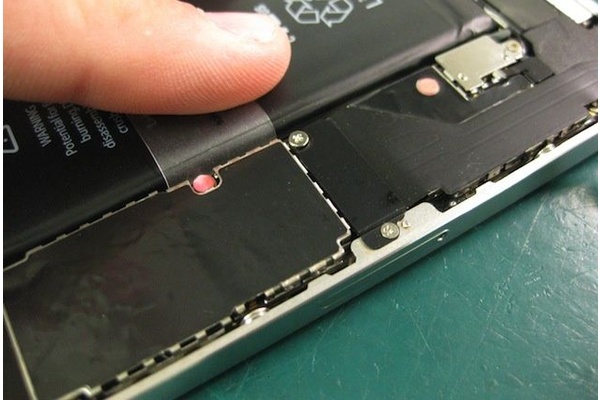 Apple has settled a recent lawsuit in which they were accused of not honoring warranties of their iOS devices including the iPhone and iPod Touch.

In settling, Apple admits to no wrongdoing, and will pay out $53 million to tens of thousands of customers.

The case, which could have cost Apple a lot more if they did not settle, revolved around the so-called "white tape indicator" found in the device. The little strip of tape helps gauge water damage and will turn pink or red depending on the severity of the water damage. Apple refused to repair hardware without a white tape.

This is all fine and good, except for the fact that the tape maker, 3M, admitted that humidity could cause the damage, as well, not just direct water damage.

The settlement is for owners of the iPhone, iPhone 3G, iPhone 3GS, and the first three generations of the iPod Touch who were refused repairs or replacements due to water damage. The payouts are expected to be large, even above $100.