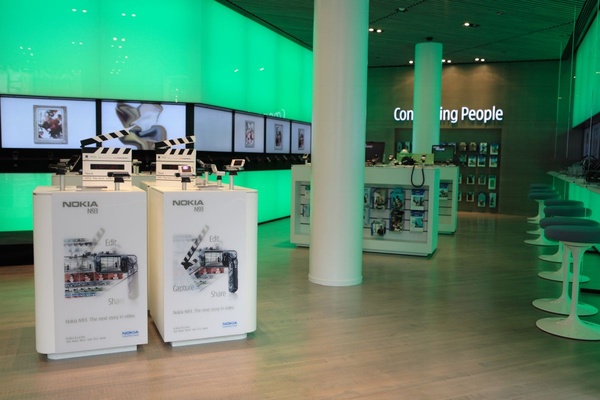 According to an FT report, Nokia is considering building a 5-inch Lumia device for sale this year.

The device will offer the biggest screen yet on a Lumia, and could push "phablet" territory dominated by the Galaxy Note.

Additionally, the company will be unveiling several other high-end Lumias, including one with true PureView hardware, a 40MP camera.

Nokia shipped 5.6 million Lumia phones during the Q1 2013, a good gain from the Q4 where they shipped 4.4 million units. Both those figures, however, are much lower than smartphone kings Samsung and Apple, which are expected to have sold 95 million smartphones combined during the quarter.