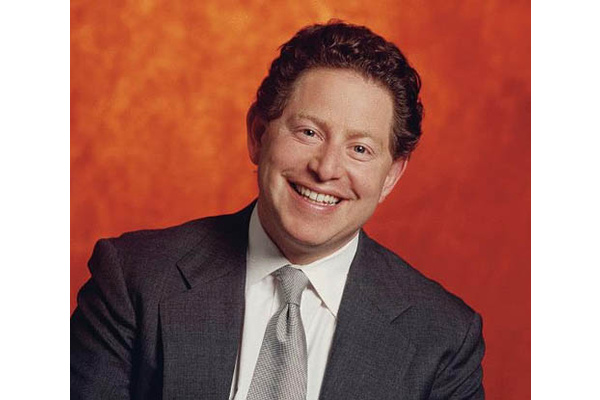 The CEO made $65 million in compensation, thanks to a major stock award.

Kotick's base salary jumped to $2 million, and he received a $56 million stock award. Additionally compensation was performance based.

The company's revenues and net income only saw low single digit growth for 2012, much slower than 2011 when the exec made a much smaller salary and bonus.

Kotick has been a director and CEO of the company since 1991.