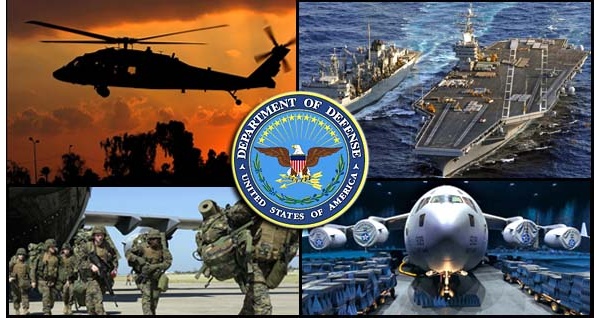 The Pentagon has said this week that a number of BlackBerry and Samsung devices have been cleared for use on Defense Department networks, meaning the military will soon be open to more devices and technology.

"This is a significant step towards establishing a multi-vendor environment that supports a variety of state-of-the-art devices and operating systems," Pickart added.

Additionally, the LT says iOS 6.0 devices are expected to get clearance later this month.

Any device cleared had to pass a security review process approved by the Defense Information Systems Agency.