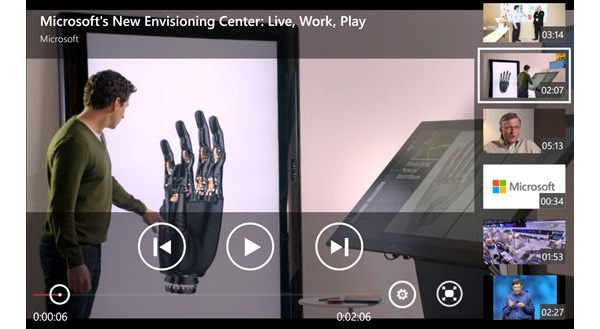 Microsoft has responded to a demand from Google Inc. to remove its updated YouTube app from the Windows Phone Store.

Google sent Microsoft a cease and desist letter, ordering it to remove the YouTube app from the Windows Phone Store. A recent update to the app violated the terms of the YouTube API, because it intentionally cuts out advertisements and cuts straight to the video.

Google not only pointed out that this is a violation of the terms of the YouTube API, but that it also denies the creators of the content ad revenue for their work.

Microsoft issued a statement in response, saying essentially that it would absolutely show the advertisements, but that Google needs to come to the table.

YouTube is consistently one of the top apps downloaded by smartphone users on all platforms, but Google has refused to work with us to develop an app on par with other platforms. Since we updated the YouTube app to ensure our mutual customers a similar YouTube experience, ratings and feedback have been overwhelmingly positive. We'd be more than happy to include advertising but need Google to provide us access to the necessary APIs. In light of Larry Page's comments today calling for more interoperability and less negativity, we look forward to solving this matter together for our mutual customers.


The statement refers to Larry Page's comments earlier today that industry negativity was holding back progress, and said that Google "struggle with people like Microsoft."

Through a Scroogled campaign, and a bunch of videos attacking Google Docs and Gmail, Microsoft has been taking quite a lot of shots at the search giant in recent months.