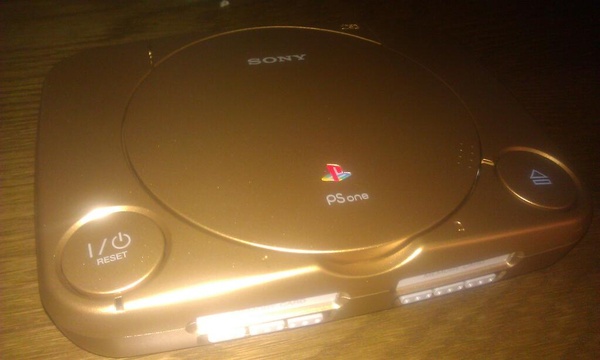 Notch received a golden PSone console along with a copy of Dungeon Master 2 and the invite to the company's PS4 event.

The developer has been a critic of Microsoft's recent moves, saying he was unexcited by the new Xbox One adding that he "wanted a game console, not a voice and gesture based TV remote box."

Minecraft, which was never released for the PS3, has sold over 6 million copies on the Xbox 360, a record.

As Notch says, Sony "sure knows how to bribe nerds. ;D"

Got a vip invitation to an e3 event from sony in the form of a gold colored psone. Wow. :D twitter.com/notch/status/3...