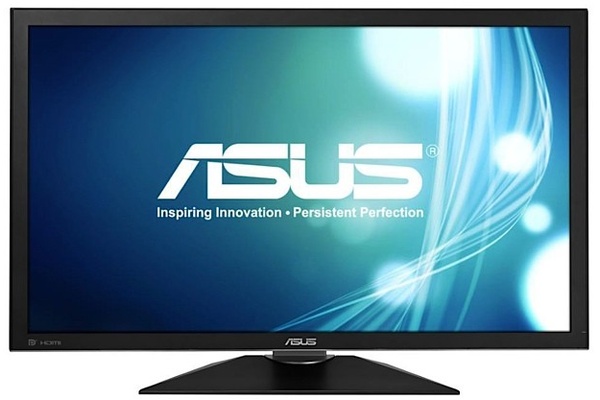 Additionally, the monitor will be the thinnest 4K (UltraHD) yet, at just 35mm.

The display has dual HDMI ports and DisplayPort, and the company says you can combine two inputs at the same time to offer picture-by-picture support.

4K UHD monitors remain a dream for most, given the prices and the lack of current generation support for such outputs. However, Intel's upcoming HD Graphics 5000 (integrated card) will offer 4K resolution support via DisplayPort 1.2 and should be able to playback 4K video, as well.

Asus says the monitor is aimed at creative users, but should also be popular with gamers with SLI or even larger GPU setups.

There is no word on price or availability, but expect the price to be well above $1000.