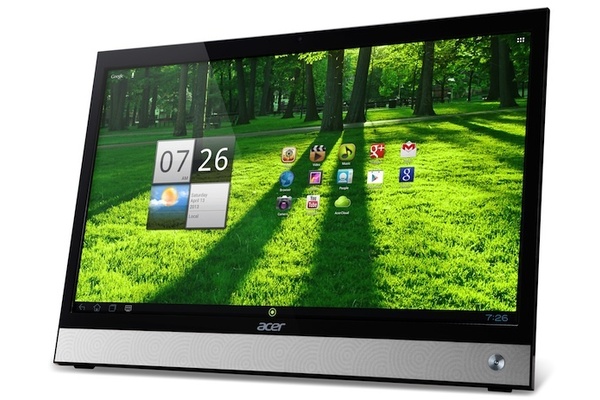 Acer has announced its DA220HQL all-in-one, one of the first AIOs to run on Android and not Windows.

Some resellers had incorrectly posted that the AIO would run on the upcoming Intel Haswell 4430, but that does not appear to be accurate.

More importantly, the device will be cheap, with retailers currently pricing it at $399 to $425.