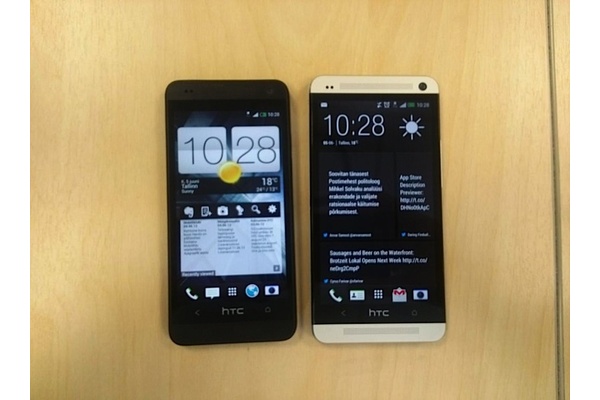 According to leaked photos, HTC appears to be preparing a 4.3-inch One "Mini" similar to how Samsung releases a "Mini" version of their Galaxy devices.

The 4.3-inch display will be 720p compared to the 1080p display of the full-sized HTC One, and the device will include 2GB RAM, a dual-core processor (not quad-core like the One), 16GB internal storage and the same 4MP UltraPixel camera hardware.

Sources claim the device will be released in August for €399.

Check out some more pictures: 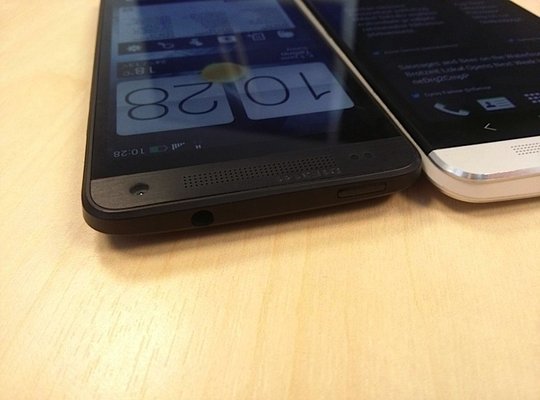 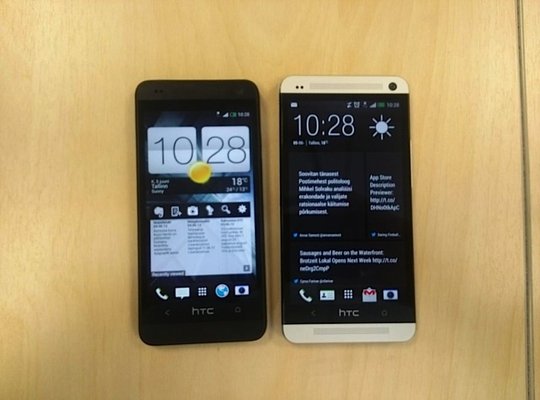