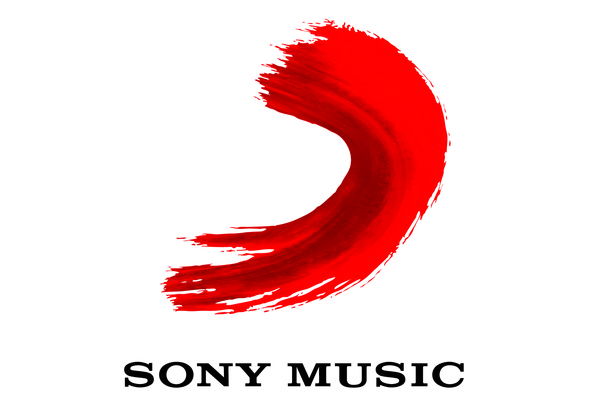 According to multiple reports, Sony Music Entertainment has signed a deal with Apple for the upcoming iRadio service, meaning all of the majors are now signed up.

Universal Music and Warner Music are said to have made deals within the last month.

The service is expected to be advertising-supported and will compete directly with Pandora, allowing users to build custom stations based on tracks, artists and genres.

Sony Music is a joint venture between Sony/ATV Music Publishing and the estate of Michael Jackson. The licensing deal will be for a two-year introductory period and gives Sony a full 10 percent of all advertising revenue generated by their catalog via the service.

10 percent is more than double that standard 4 percent that companies like Pandora pay, and leaves margins much much lower for Apple.