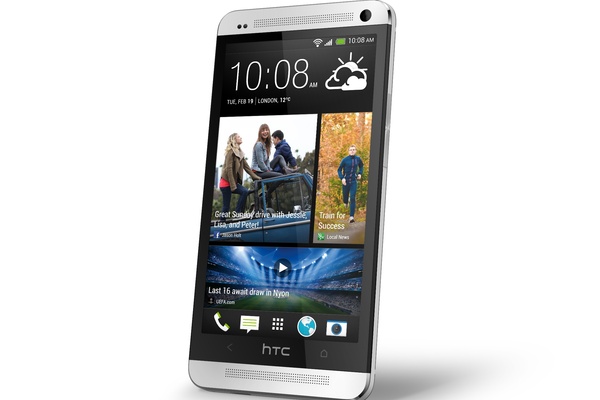 HTC has announced their quarterly earnings report today, and once again the company has produced a stinker.

The company's highly-rated One flagship device does not appear to have helped them at all, despite 5 million sales in the One's first 50 days after launch.

May was a strong month, following the release of the One, but June saw revenue drop 24 percent from the month before and 26 percent year-over-year.

The new results are a far cry from 2011 when the company averaged over $400 million in profits per quarter.