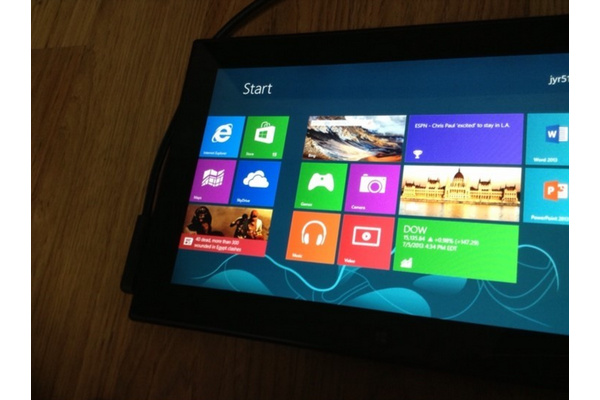 Over the last few months, there have been plenty of rumors about Nokia's expected step into the tablet market.

One such rumor was that the company was planning a Windows RT device, which features a crippled version of Windows 8 but works in an ARM architecture allowing for more compatibility with current processors and (usually) cheaper prices.

Today, the Verge has posted pictures of the device (via a gaming forum), which was cancelled so the company could create a full Windows 8 version.

In the photos, we can see a magnetic connector (as made popular by Macs and the Microsoft Surface) along with some other ports, a SIM slot, and other expected features.

The device ran on a Tegra 3 processor and the owner of the tablet says he received it from a Nokia employee as a gift. Check them here: 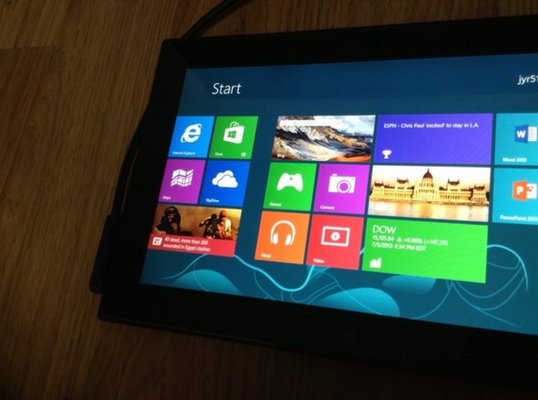 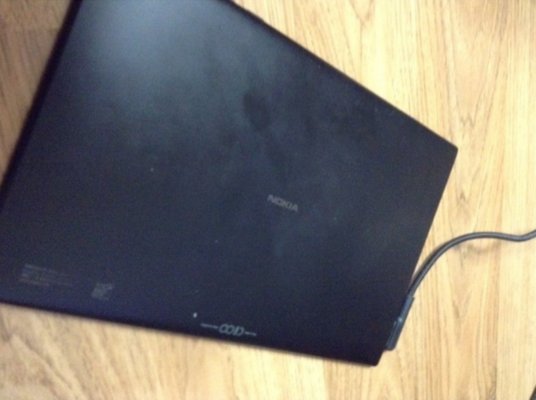 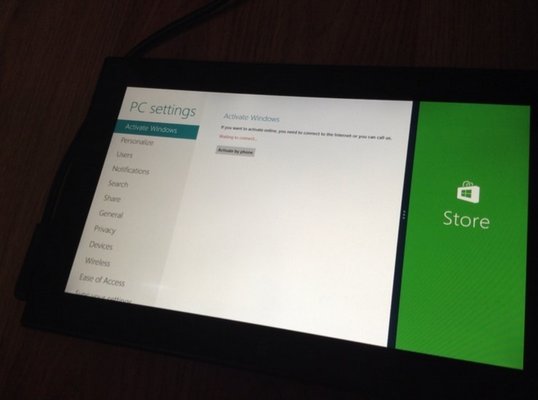