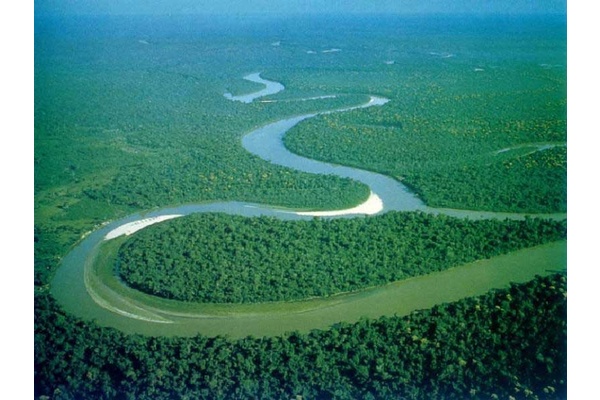 E-commerce giant Amazon has been rejected in their attempts to use .amazon as a new top-level domain name.

Thanks to objections by a large group of Latin American countries, a committee for Internet Corporation for Assigned Names and Numbers (ICANN) has blocked the attempt. ICANN is the international group responsible for governing the Internet.

ICANN has been reviewing applications for new domain suffixes submitted by companies, countries and other organizations.

Brazil, Argentina, Chile, Peru and Uruguay wrote a letter to ICANN asking the request to be denied due to their proximity to the might Amazon river: "In particular '.amazon' is a geographic name that represents important territories of some of our countries, which have relevant communities, with their own culture and identity directly connected with the name. Beyond the specifics, this should also be understood as a matter of principle."

The group also sent a letter to reject ".patagonia" (submitted by the cold-weather clothing company) as Patagonia is a geographical region in Argentina.