More pics and full specs for the upcoming Moto X 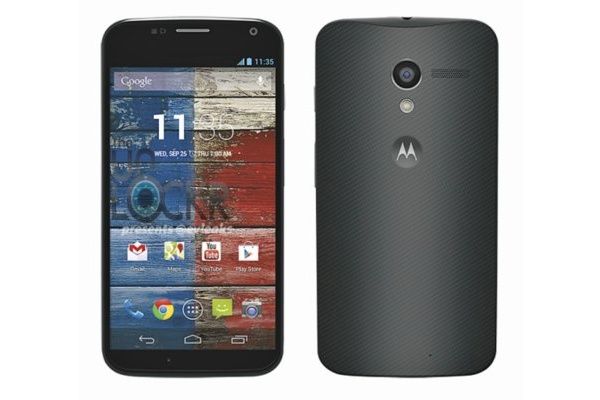 Weeks ahead of its official launch on August 1st, we now have more pictures and a full spec sheet for the flagship device.

More pics besides the presser: 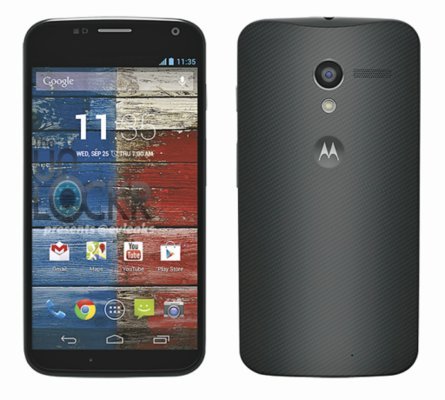 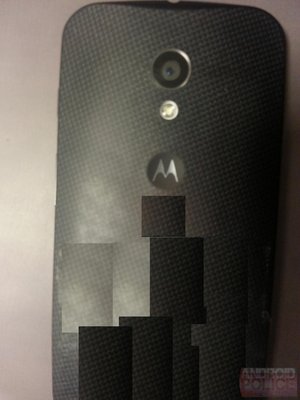 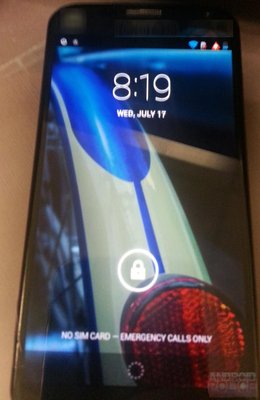 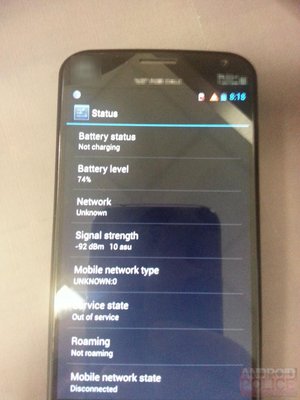