Asus will step away from Windows RT 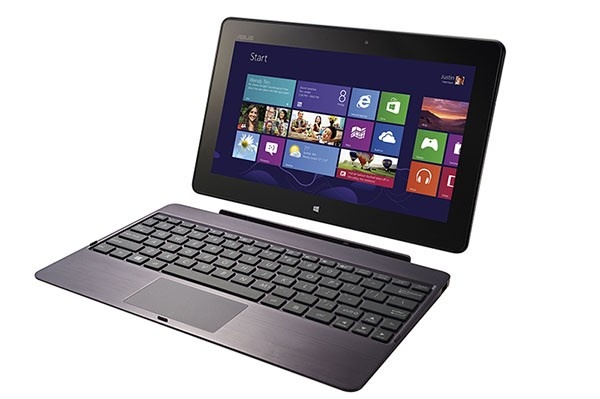 Asus boss Jonney Shih has noted today that the company will be moving away from the failing Windows RT operating system.

Bluntly, the chairman says "the result was not very promising," when asked about RT-based device sales.

Windows RT runs a version of Windows 8 built for ARM processors, but the devices cannot use legacy Windows apps like Windows 8 Pro can, leaving options limited.

Moving forward, Shih says the company will focus on Windows Pro devices, along with their Intel processors. Shih noted what is very clear now; people still love to use classic Windows apps.

The company is not giving up on Windows, although Shih says he believes the 10-inch form factor is preferable to smaller 7 and 8-inch models.