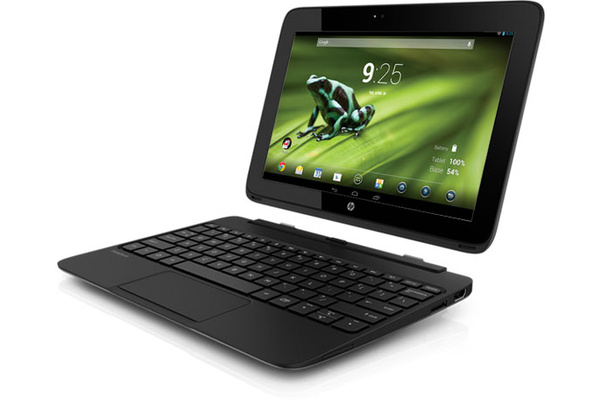 In May, HP announced it would be releasing Android and a Windows-based PC convertibles.

Those devices are now on sale, slightly earlier than originally anticipated.

The Slate Book X2 and Split x2 are both convertibles with detachable tablet displays and a battery-boasting keyboard dock but that is mostly where the similarities stop. 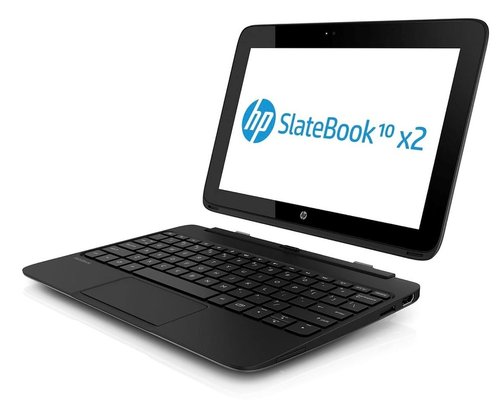 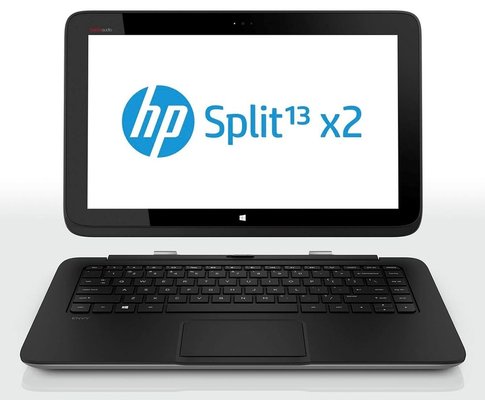