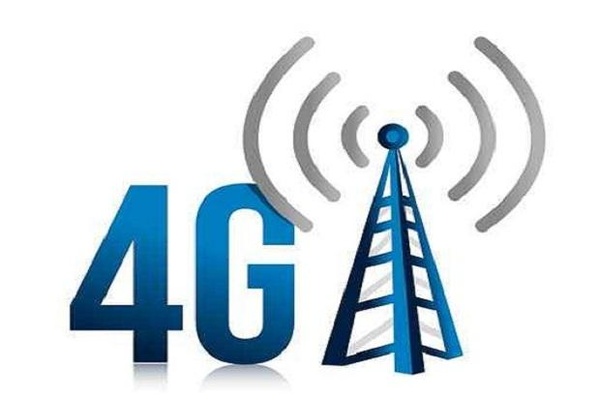 O2 has announced that August 29th is the launch date for their 4G LTE network.

Off the bat, the network will be available in just London, Leeds and Bradford with an extension to 10 more cities by the end of the year.

O2 will compete directly with EE, which has been offering 4G in 95 cities for some time, at a price cheaper than O2's cheapest monthly tariff.

The carrier, which is owned by Telefonica, says its basic 4G tariff will cost Ł26 a month. EE charges Ł21 a month for voice and data, or Ł15 a month for just data.

O2 also admitted that speeds would be slower than EE at launch, but eventually match.