PS4 owners will not have to pay to record, share gameplay clips 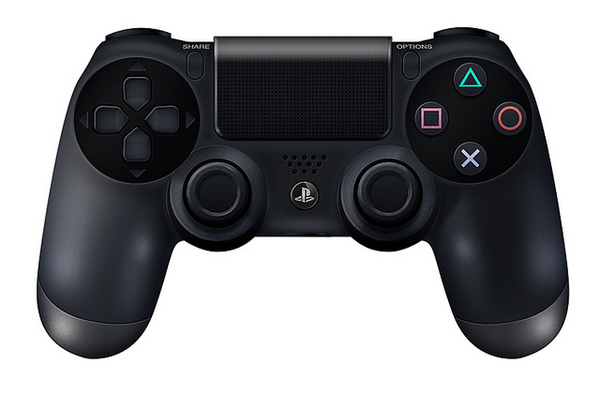 Just a day after Microsoft revealed that its Xbox One Game DVR will be exclusive to Xbox Live Gold customers, Sony has countered by making its own version free to all PSN users.

You will not need a paid PlayStation Plus subscription to record and share your gameplay clips.