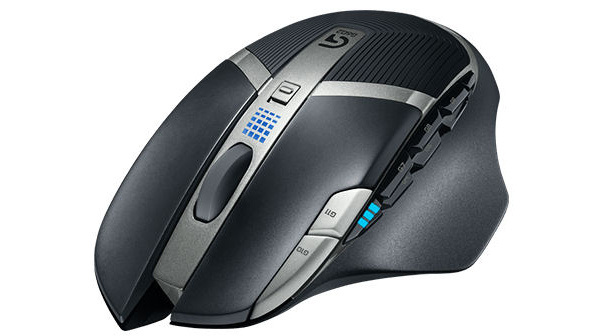 It promises 250 Continuous Hours in "gaming mode", which Logitech claims is eight times the battery life of other wireless gaming mice. In Endurance mode, it claims over 1,400 hours of battery life.

Because it features eleven programmable G-keys, you can easily master your favorite games by assigning the actions you use most to the buttons you want, using the Logitech Gaming Software.

The G440 Hard Gaming Mouse Pad features a low-friction, fine-textured Polypropylene surface that's kept rigid by a high-impact polymer core, giving you consistent tracking performance across the entire pad. A 3 mm rubber base keeps it in place during high-intensity gaming.

The Logitech G240 Cloth Gaming Mouse Pad is made for low-DPI gaming. Perfect for gamers who play first-person shooters, its heat-treated textile surface improves gliding consistency by providing just the right amount of friction to make the precise movement and control to elevate your game. 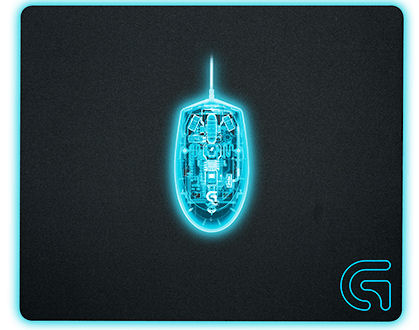