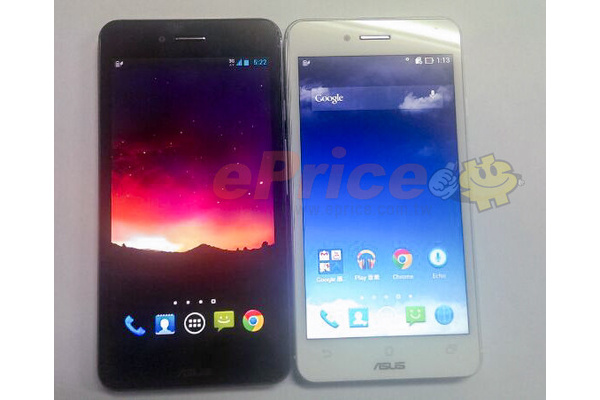 Although the current generation Asus PadFone Infinity has only been on the market for a few months, Asus is already working on its sequel.

The new A86 model, compared to the current-gen A80, will have many similarities but will include some new features.

Under the hood, the new tablet will run on a Snapdragon 800 SoC, compared to the older, but still powerful Snapdragon 600 in the A80.

Furthermore, the new tablet will be available in white, as well as black, compared to just black for the A80. The design, other than the color, will be identical, so the current dock will work.

The Padfone Infinity sells for $900 and is notable because it is a phone that uses a tablet as a dock to be a two-in-one device. 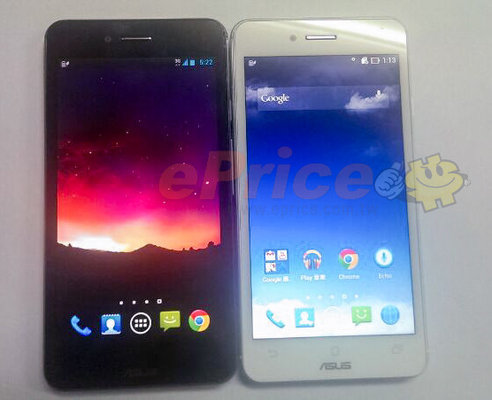 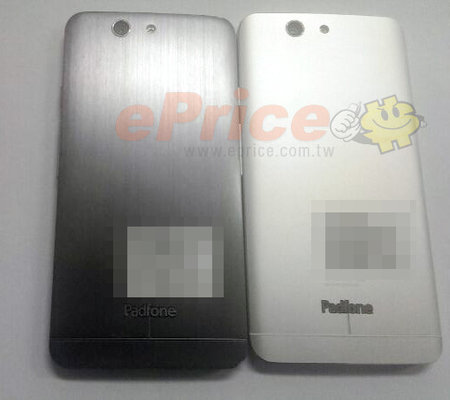 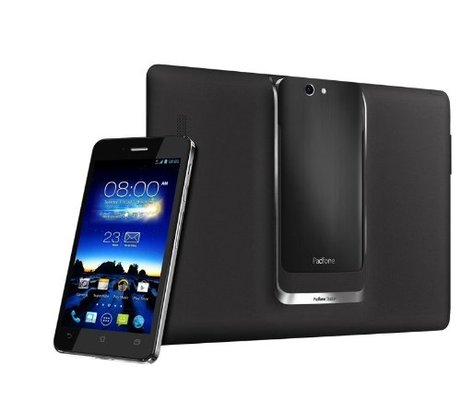