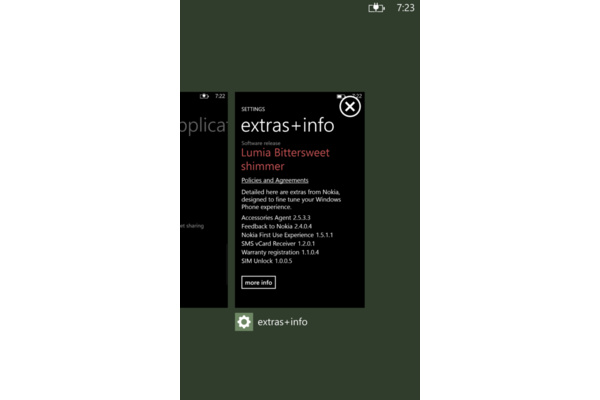 A poster in the WP Central forum says he purchased a device from Craigslist that includes the new update.

Taking a ton of screenshots, the poster showed off a new Driving Mode, which will mute calls and texts automatically when you are driving and connected to a paired Bluetooth.

Additionally, there is a new ability to close apps in the multitasking view, one of the operating system's most requested features. Microsoft is also adding support for custom sounds within texts, voice mails, emails, and reminders. 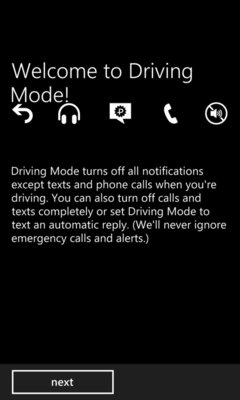 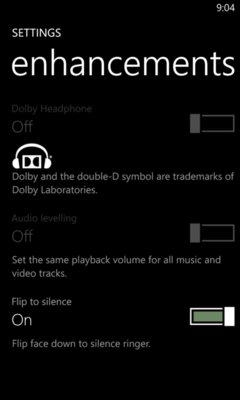 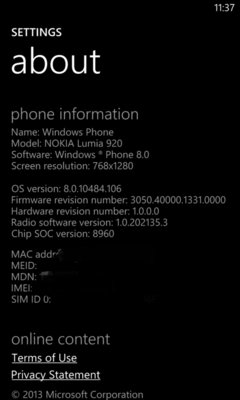 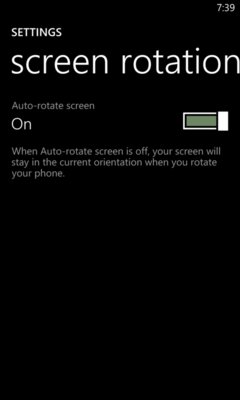