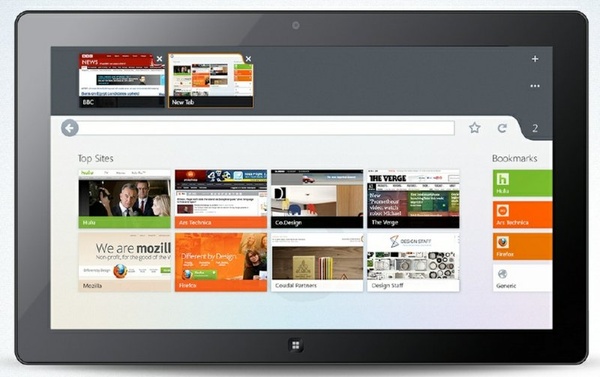 Mozilla has confirmed that its Windows 8 'Modern' version of Firefox has been postponed, again, this time until January.

The company had estimated an early December launch for the touch version of the browser, following two prior delays.

A "Preview Release" will still be released on Tuesday along with the alpha build of Firefox 26.

Mozilla started developing their Modern edition 18 months ago, with a very basic preview released alongside Windows 8 in October 2012. At the time, the company expected the browser to be completed by January 2013. That clearly did not happen.