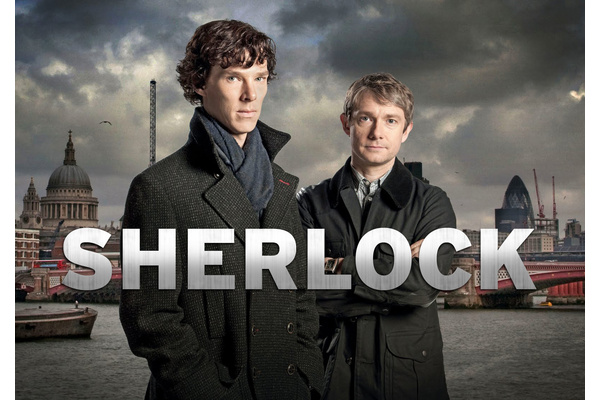 Hulu, revived by its owners with a focus on content, has closed a deal with BBC Worldwide.

The deal will add 144 different BBC titles, including popular and high-rated programs such as Sherlock, Doctor Who and Luther.

Within those titles, there are over 2000 episodes, although a good portion will only be available to Hulu Plus subscribers.

Hulu had recently put itself up for sale, receiving billion dollar bids from Yahoo, DirecTV, and Time Warner, but its owners were not satisfied and instead invested $750 million into their company and new content.

The company will also increase original programming content, in an effort to better compete with Amazon and Netflix, which have been investing hundreds of millions on their own exclusive shows.