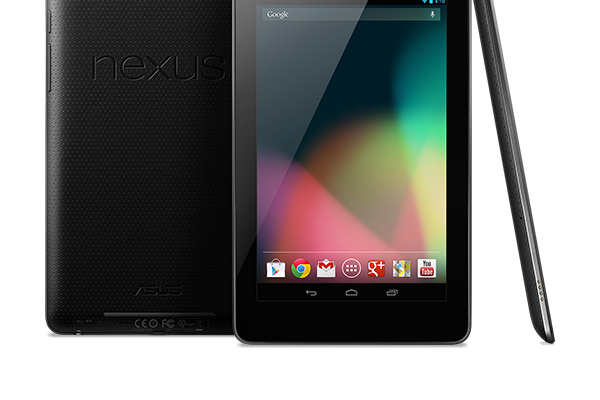 Verizon Wireless has responded to quite a bit of criticism for not activating Google's Nexus 7 following its launch.

Consumers who got their hands on the new Google tablet earlier this week were in for an unpleasant surprise when they tried to activate the device on Verizon's LTE network. It didn't take long before tweets were aimed at Verizon about the issue.

@jeffjarvis I'm excited you got your Nexus 7 but not all LTE tablets are created equal. It's not part of our line up & can't be activated^JH

Given that Verizon Wireless made considerable commitments to device support while bidding for spectrum, and the display of a Verizon logo at the Nexus 7 unveiling, this tweet was received with confusion, and anger by some.

Verizon has gone on to use its main Twitter account (as supposed to support) to explain that the Nexus 7 will be "supported" soon.

Nexus 7 is not yet VZ certified; we expect it to complete testing soon, then we'll work to make avail on our network http://t.co/DmAhqYRPSF

Given that the Nexus 7 was unveiled months ago, it's difficult to believe that testing is still incomplete.