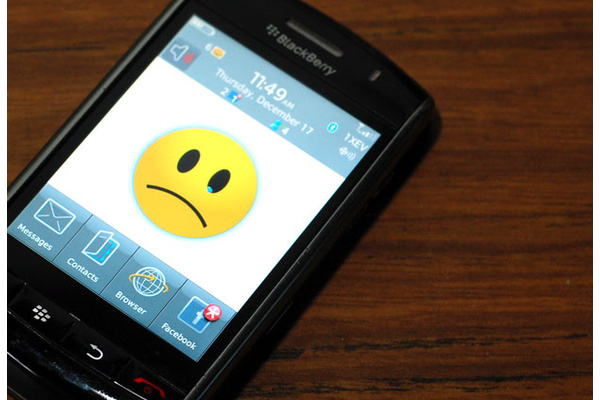 A week after the company pre-announced some parts of their quarterly earnings, the company reported another three months of heinous sales.

For the fiscal Q2 2014, BlackBerry had just $1.6 billion in revenue and reported a loss of $248 million. Revenue was down from $2.9 billion year-over-year, an almost shockingly high drop.

The company sold just 5.9 million smartphones to end users, and sadly most of them were older BlackBerry 7 devices, such as the Bold, which was released over two years ago.

Last week, BlackBerry announced it would take a writedown of nearly $1 billion due to an excess of Z10 inventory.

"We are very disappointed with our operational and financial results this quarter and have announced a series of major changes to address the competitive hardware environment and our cost structure," said CEO Thornsten Heins.