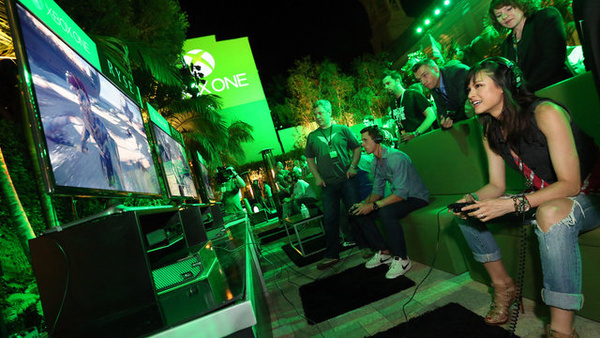 Microsoft has begun building its own cloud gaming service to compete with Sony's Gaikai.

The company showed off an internal prototype this week, demoing Halo 4 running from the cloud on Windows Phones and PCs.

Latency on a Windows Phone is down to just 45ms, say sources, and even better on PC.

Rival Sony will be using Gaikai streaming technology to make PSOne, PS2 and PS3 games available to owners of the upcoming PS4 and the PS Vita starting next year.

For the time being, Microsoft has stressed the service is just a prototype but it may eventually be launched for the Xbox One and other Windows devices. Microsoft's senior director of Xbox, Albert Penello, recently said in an interview that "We just have to figure out how, over time, how much does that cost to deliver, how good is the experience."