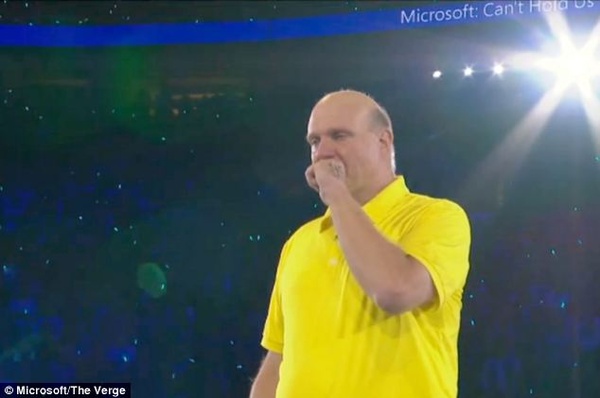 After over a decade at the helm, Microsoft announced earlier this year that CEO Steve Ballmer would be retiring.

Investors and Microsoft fans were generally happy about the news, and the company's stock jumped 7 percent on the day of the announcement.

The Verge was able to get footage of Ballmer's last speech to employees, and describes it as "powerful and touching footage -- one of the most influential men in the history of technology saying goodbye to the company he helped create."