Google: We did not expect the Pixel Chromebook to sell well 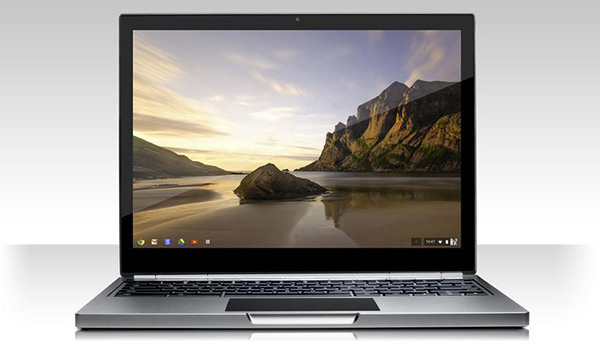 In February, Google announced the Pixel Chromebook, a touchscreen notebook with the 'highest resolution screen, ever."

Consumers may have been impressed by the specs, but not by the price, as the Pixel retails with a $1300 price tag, simply too much for a computer that becomes a lot less useful when you don't have an Internet connection.

When the device first launched, Google even noted that it was aimed at "power users who have fully embraced the cloud."

The future for Chromebooks is to dominate the low-cost market, generally considered to be $300 or less. To that effect, there are new cheap Chromebooks coming this year from multiple OEMs including Toshiba and Asus.

Google partnered with Verizon to offer 100MB per month free LTE connectivity built-in, and the company is giving 1TB of free Google Drive storage for three years. That storage would cost over $500. The device has two USB ports, a mini-display port and a 2-in-1 card reader.