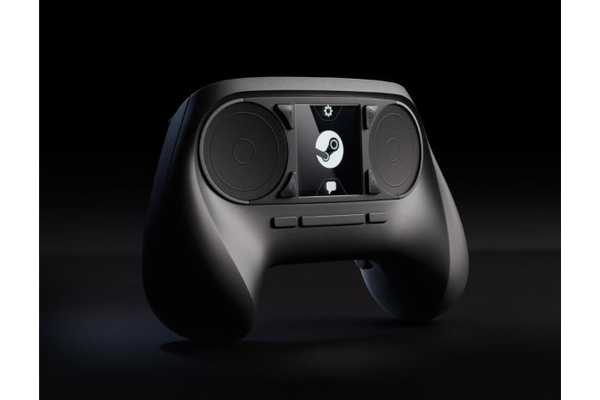 Valve has unveiled the specs for its upcoming Linux-based Steam Machine console.

The company is only releasing 300 prototype consoles this year, with the intent of getting PC-based gaming into the living room.

The boxes will come with 16GB of DDR3-1600 RAM and internal storage of 1TB/8GB hybrid drives.

Future versions of the console will be user upgradeable, a major differentiation from the PlayStation and Xbox, which only allow storage upgrades, at most.

The Steam Machine will use a special controller built by Valve if you don't want to use a standard keyboard and mouse. (As pictured)