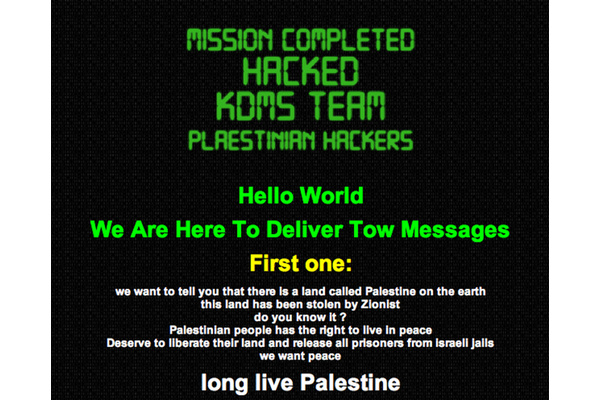 The Anonymous-affiliated pro-Palestinian group KDMS has attacked the websites of WhatsApp, AVG, Avira and Alexa over the last 24 hours.

While claiming responsibility for the attacks, the group defaced the sites with messages that ended with "long live Palestine."

All the sites were hosting by Network Solutions, who is also a domain name registrar.

Avira, the Internet security group, was quick to respond: "It appears that our account used to manage the DNS records registered at Network Solutions has received a fake password-reset request not being initiated by anyone at Avira. Network Solutions appears to have honored this request and allowed a third party to assume control of our DNS."

Later in the day, KDMS also claimed responsibility for an attack on the massive hosting company Leaseweb.

While the DNS redirections and cyber vandalism are relatively harmless, there is the bigger issue of whether there was an data leaked, including emails. So far, there is no indication as to whether any data has been leaked. 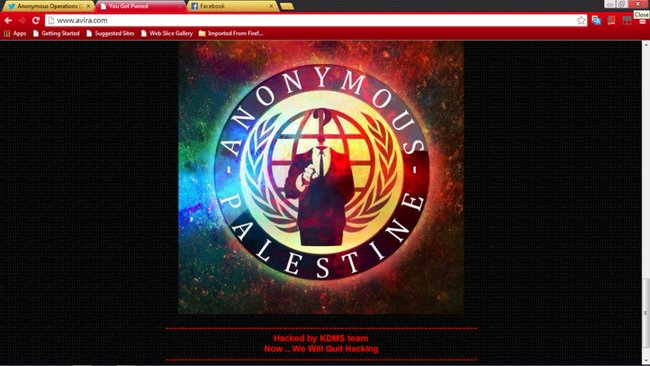