Microsoft: We are not killing the 'back' button in Windows Phone 8.1 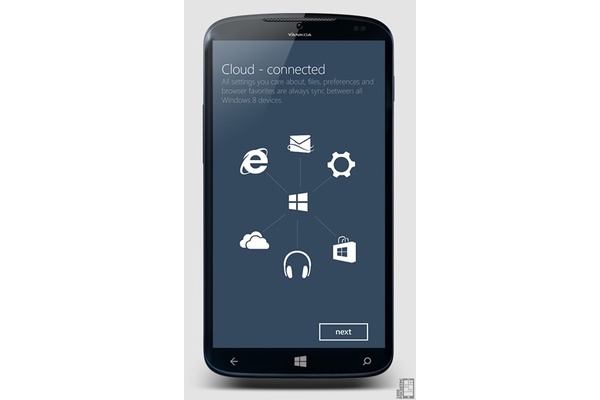 Despite reports that Microsoft was considering killing off the standard 'back' button in Windows Phone with the upcoming release of 8.1, the rumors are not entirely true.

The hardware requirement for the button is likely to disappear, but Microsoft will still replace that with an on-screen equivalent.

In addition, Microsoft is experimenting with removing the hardware requirement for Start and search, as well, as it will help OEMs save slightly on hardware costs. Those buttons will be replaced with virtual ones, as well.

The move will be well known to Android device owners, as they went through a similar transition starting in 2010.

Microsoft continues to test apps that use the back button to ensure functionality still works, before making a decision, say the sources.