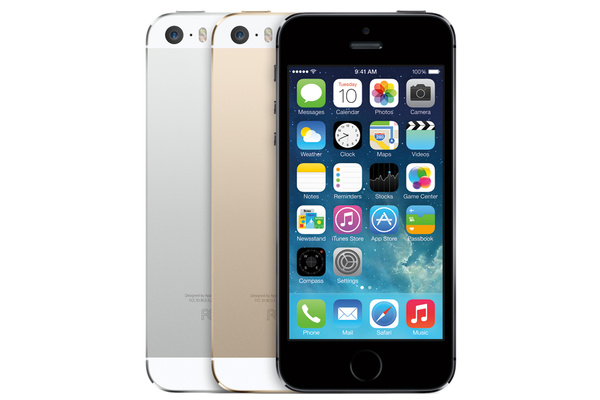 Apple has confirmed today that some iPhone 5S handsets were hit by a manufacturing defect that causes the battery to drain much quicker than it should.

"We recently discovered a manufacturing issue affecting a very limited number of iPhone 5S devices that could cause the battery to take longer to charge or result in reduced battery life," said Teresa Brewer, an Apple spokeswoman. "We are reaching out to customers with affected phones and will provide them with a replacement phone."

The company did not confirm the exact amount of affected customers, but suggested the figure was in the thousands.

Unlike what many customers believed, Apple says the issue is not battery related.