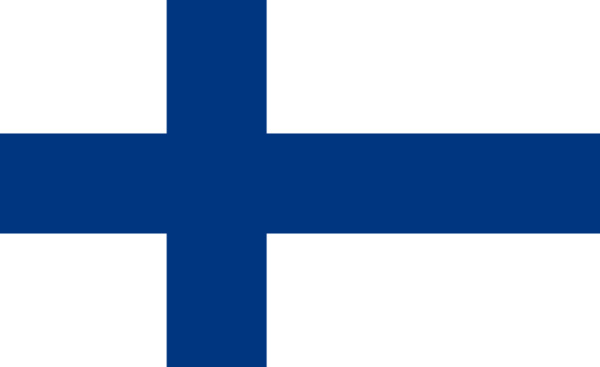 While Mr. Tuomioja did not point the finger of blame himself, TV station MTV3 cited unnamed officials in labelling Russia and China as the primary suspects.

"I can confirm there has been a severe and large hacking in the ministry's data network," he told reporters. The nation's most highly classified information was not affected however.

The hackers seemed to have been targeting communications between Finland and the European Union for years until the breach was discovered in the spring.

Russia and China have been accused of hacking government and corporate entities in the Western World throughout recent years. In 2007, Estonia blamed Russia for a crippling cyber attack against the country.

In weeks, all eyes have been on the National Security Agency in the United States after leaked documents emerged showing widespread surveillance of political targets in Europe, including German chancellor Angela Merkel.