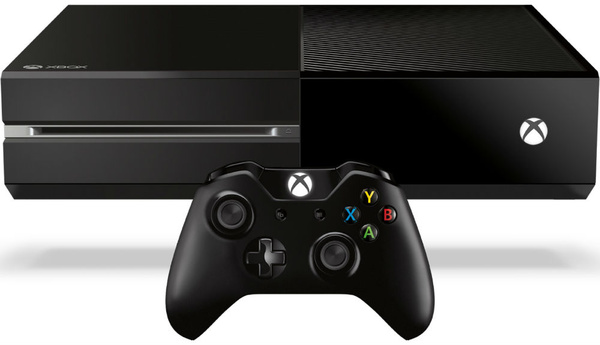 A Microsoft document details how Xbox One Kinect users' data is protected under the new system.

Questions had been raised about privacy issues with the new Kinect, which can recognize and automatically sign in different players based on information it stores about them. The system measures distance between facial features and converts it into numerical data.

According to Microsoft, nobody would be able to look at this data and determine that it represents the person in question. Nevertheless, the information stays on the Xbox One console and is not shared with third parties or backed up to Microsoft servers.

Users are also in complete control over photos captured by the Kinect device during use, and can determine the sharing of data with titles like Kinect Fitness which track skeletal data.

An "Expressions" feature lets users control the Xbox One in ways using facial expressions, but this information cannot identify an individual user and is destroyed when a session ends.

The GameDVR feature on Xbox One can capture gameplay. In the case of multiplayer games, GameDVR will not capture audio chat. Footage captured with GameDVR can be set to "Blocked", "Friends Only" or everybody - determining its level of visibility.